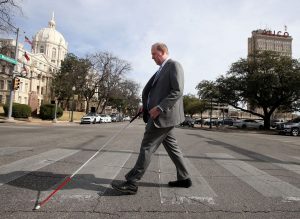 Licensed to practice law by the State of Texas since 2008, Mr. Conrad is experienced in meeting the needs of his clients.

A native Texan, Mr. Conrad has a Bachelor of Arts in Political Science from Rice University and remains a fan of Rice Owls baseball and football. After graduating from the University of Houston Law Center and passing the Bar Exam, he opened his law office in Houston, focusing on criminal defense.  Mr. Conrad also practiced in Corsicana for 4 years before moving to Waco.

Mr. Conrad resides in Waco with his wife Laura, who works in education.

Click here to read an article in the Waco Tribune-Herald about Mr. Conrad.